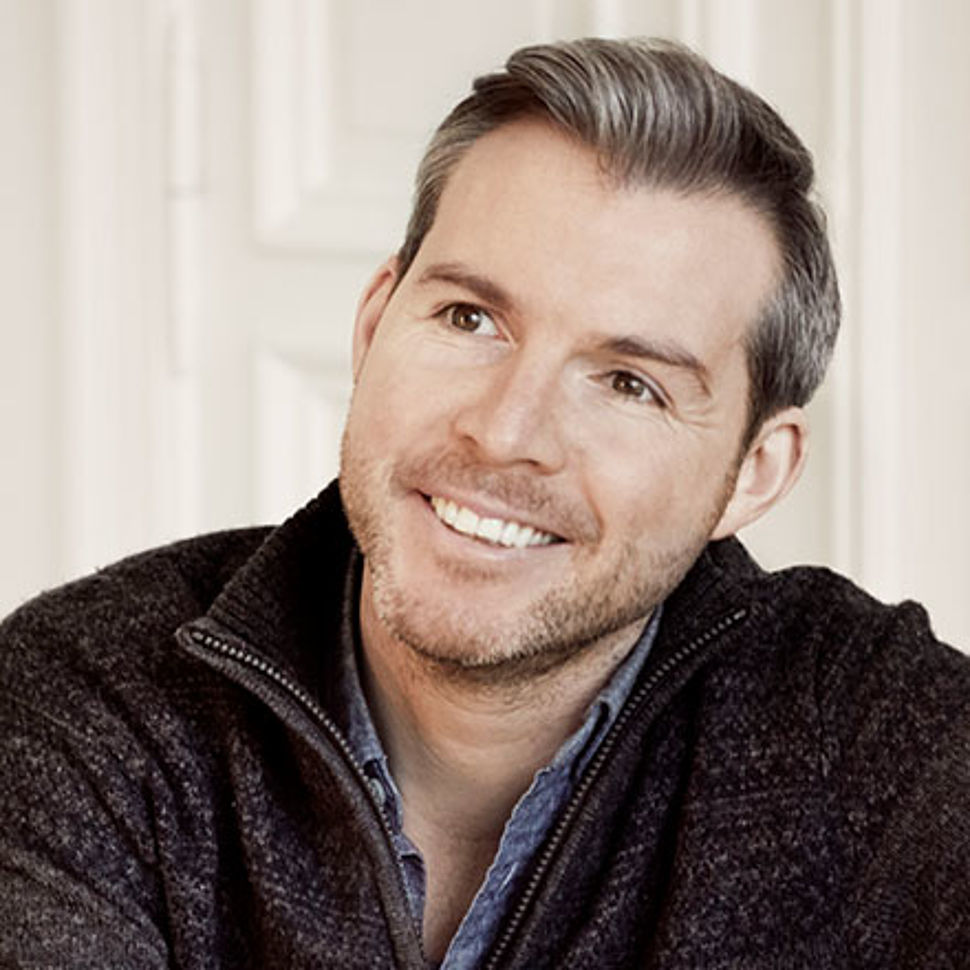 Multi award winning pianist and composer Gwilym Simcock moves effortlessly between jazz and classical music, creating a sound that is very much his own - working with orchestras, choirs, big bands, small ensembles and musicians across the spectrum of music.

His 2011 solo album 'Good Days at Schloss Elmau” (ACT) was chosen as an album of the year for the prestigious Mercury Prize and was described as "dazzlingly fresh", "world class", "stupendous", "phenomenal", "a cause for huge celebration".

Gwilym often appears on BBC Radio and TV in the UK. He has worked with a number of UK orchestras including the London Symphony Orchestra, Britten Sinfonia, BBC Concert Orchestra, BBC Philharmonic, BBC Scottish Symphony Orchestra, Northern Chamber Orchestra and Royal Northern Sinfonia. After a number of commissions for the NDR Big Band in Hamburg, he became their first Artist in Residence in 2018-9.  The NDR commissioned “The Sawgrass Suite” which has been recorded for future release. He regularly works with the LSO Percussion Ensemble with whom he recently appeared on an album “Quartet Quintet” on the London Symphony Orchestra label, playing his own extended suite alongside a piece by Steve Reich. This year he has been on tour with the Stuttgarter Kammerorchester (SKO) for whom he has just written a new commission. He will be playing again this summer with the Swedish orchestra OModernt - for whom he wrote and recorded Milestone21, a suite of music based on the music of Miles Davis featuring trombonist Nils Landgren.

2014 saw the release on ACT of “Instrumation” with the City of London Sinfonia, the original incarnation of the work featured in tonight’s concert. The work was performed and recorded again by the BBC Philharmonic in 2019.

In 2019 he released a second solo album “Near and Now” (ACT) to huge critical acclaim. The album was recorded at home and is dedicated to some early pianistic influences, including Brad Mehldau and Egberto Gismonti.

Gwilym co-leads Anglo-American Supergroup The Impossible Gentlemen with U.K. guitarist Mike Walker. They won The Parliamentary Award for Best Band in 2013, have toured throughout Europe and have recorded three highly lauded albums on Basho Records.
He regularly tours the world with US guitar legend Pat Metheny’s quartet - with Linda May Han Oh and Antonio Sanchez. This quartet was at the centre of Metheny’s Grammy nominated album “From This Place” (Nonesuch 2020).

He splits his time between the UK and Berlin and is Professor of Jazz Piano at his alma mater The Royal Academy of Music.