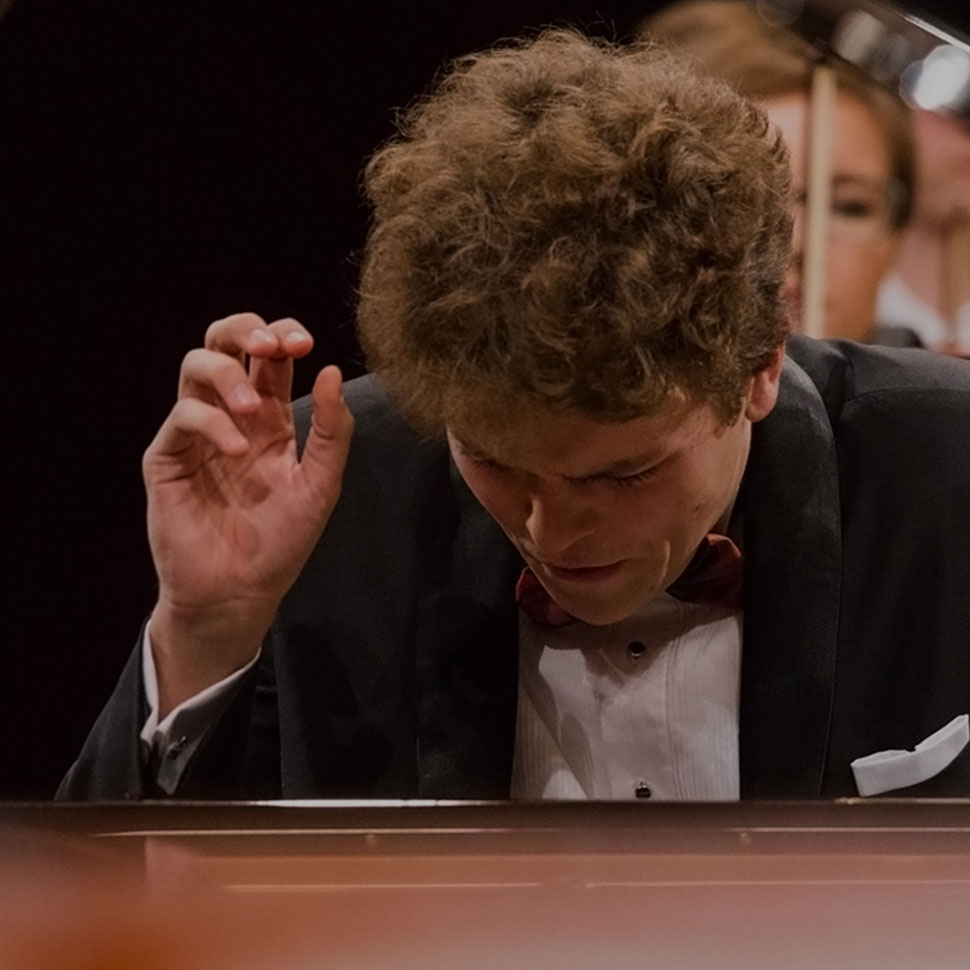 His debut CD with music by Polish composers received the Fryderyk Award 2016 from the Polish Phonographic Academy (in the category Album of the Year – Solo Recital), the Joker from Crescendo magazine, and the Supersonic Award from Pizzicato magazine. The year 2016 saw the release of the artist’s two albums: Chopin’s Piano Concertos with the Sinfonietta Cracovia orchestra conducted by Jurek Dybał and Krzysztof Penderecki, as well as Krzysztof Penderecki’s Piano Concerto “Resurrection” under the composer’s baton. The artist’s latest recording includes Chopin’s works performed on a period instrument (Erard 1858).

Szymon Nehring has given concerts in Asia, both Americas and in most European countries.

In 2019 he was invited to join the Programme of the Orpheum Foundation, as part of which he performed with Tonhalle Zurich Orchestra under the baton of David Zinman. In 2020 he made his debut at the Berlin Philharmonic.