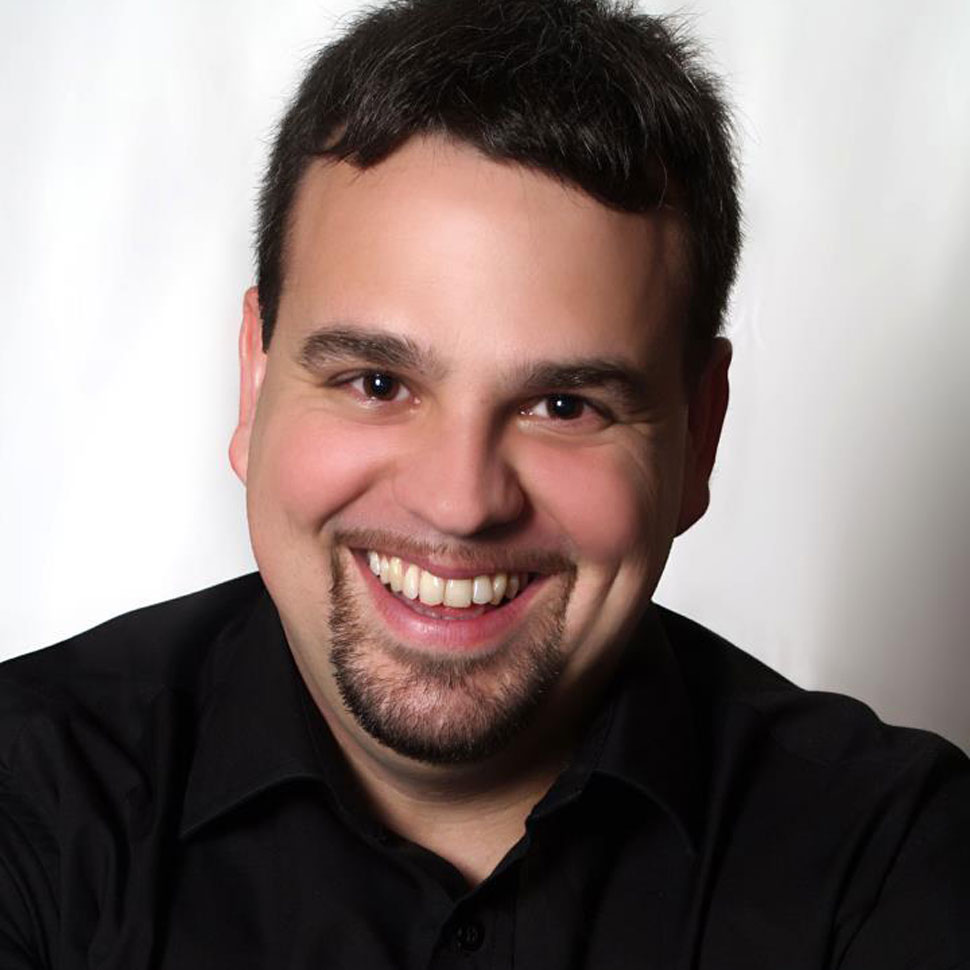 The Hungarian tenor, István Horváth, began his singing studies at the age of 7 in his native village called Véménd. At first he learned to play the accordion, then the guitar. Later he continued to study at the piano department of the Music School of Pécsvárad, Hungary. After completing his studies at the singing-music department of the Zoltán Kodály Secondary School of Pécs, Hungary, he passed into the singing department of the Art School of the University of Pécs in 2000. There he graduated first as a Soloist in 2004, then as an Artist of Singing in 2006. Since then his teacher has been Márta Bukszár.

From 1997 István Horváth was an assistant singer in the choir of the National Theatre of Pécs, Hungary. Since 2005 he has been a soloist. For nine years he has been a member and a soloist of the Pannon Volán PLC. Male Choir led by Dr. Tamás Lakner, and the BorCanto ('WineCanto') Ensemble, which was formed five years ago.

István Horváth's first leading role was in 2009 at the National Theatre of Miskolc, Hungary, where he created the role of Almaviva in Rossini's Il barbiere di Siviglia. In the same year he got two small but important roles in Arnold Schoenberg's Moses and Aaron at the International Opera Festival of Miskolc. The opera was performed by the National Philharmony Orchestra conducted by Zoltán Kocsis, the role of Moses was sung by Wolfgang Schöne. In 2010 he debuted at the National Theatre of Szeged, Hungary, in the title role of Rossini's Le Comte Ory. Two months later he sang the same role with great success at the Thália Theatre of Budapest, where his partner was Erika Miklósa. At the International Opera Festival of Miskolc 2010, he was singing in a concert performance of R. Strauss' Daphne in the role of Leukippos. The conductor was Zoltán Kocsis, his partners were Andrea Rost and Janez Lotrič. He currently lives in Budapest, Hungary.