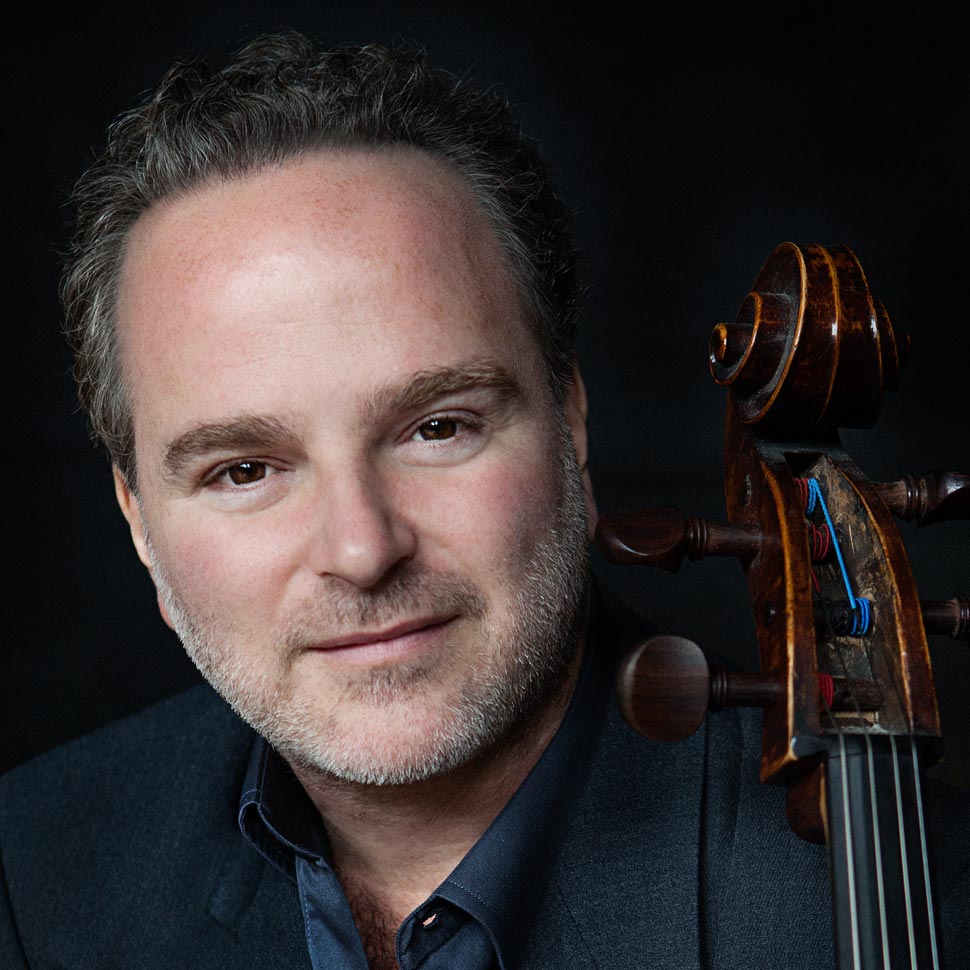 Mr. Plesser was a member of the Huberman String Quartet and was a founding member of Concertante. A dedicated chamber musician he collaborates frequently with leading instrumentalists including several collaborations with Berlin Philharmonic Orchestra principal players. In recent season he has performed in such venues as: Paris Champs-Elysees, Musee du Louvre and Salle Pleyel, Vienna Konzerthouse, Berlin Philharmonie, London Wigmore Hall and Southbank Centre among others. Mr. Plesser frequently collaborates with the Jerusalem String Quartet with whom he played on a 14 concert tour of Australia.  He has participated in Music festivals around the world, including the Marlboro Festival in the US, the Cervantino Fetsival in Mexico, the Jerusalem International Chamber Music Festival - Israel, Le Pont Festival in Japan, the Kuhmo Festival in Finland, Salon-de-Provence  in France and the Rolandseck Festival in Germany.

In 2011 he was appointed music director for the” Voice of Music Festival in the Upper Galilee,” – Israel’s oldest chamber music festival. Mr. Plesser has revitalized the festival by introducing innovative programs that have gained the attention of both the audiences and the press.

In the last few years he has collaborated with his colleague and friend Hillel Zori in arranging and performing the Six Bach Solo Suites for two cellos.

Mr. Plesser is a graduate of the Juilliard School where he studied with Zara Nelsova. His principal teachers include Zvi Harel in Israel and David Soyer in the United States. Mr. Plesser is a Professor on the faculty of the Jerusalem Academy of Music and Dance where he is head of the String Department and director of the Nazarian Chamber Music Program. In the past he taught at North Carolina School of the arts and in Hochschule für Musik Würzburg in Germany. He is frequently invited to give masterclasses and workshops in musical centers around the world. In 2013 he was invited to serve as a jury member in the Cassado Cello Competition in Japan.

Mr. Plesser has been heard on various radio and television programs and has recorded for Helicon, Kleos, Meridian and more. A graduate of the Jerusalem Music Center as part of the program for Outstanding Young Musicians headed by Maestro Isaac Stern, Mr. Plesser won the prestigious Francoise Shapira Competition, the 41st annual Washington International Competition and was the recipient of the America-Israel Cultural Foundation Scholarships.